Blackberry recently launched their first BlackBerry 10 OS smartphone in Europe, the BlackBerry Z10, which is due to launch in the US shortly and now the Verizon BlackBerry Z10 has appeared at the FCC.

Verizon have yet to announced exactly when the BlackBerry Z10 will be available on their network in the US, although we suspect we will get some sort of announcement from Verizon soon. 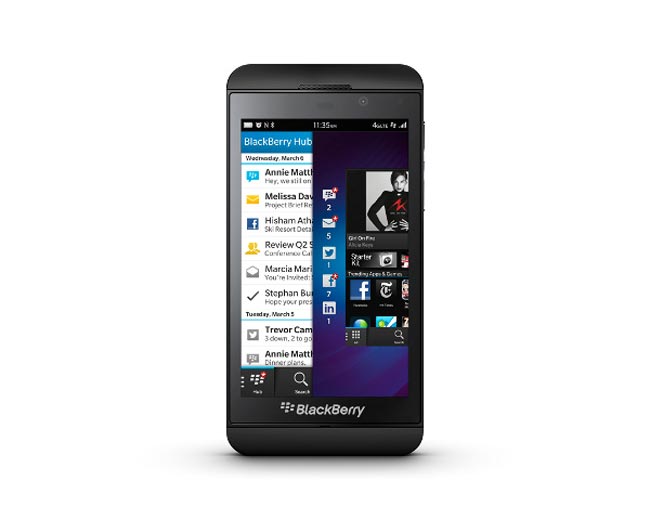 The BlackBerry Z10 is powered  gy adual core processor with a clock speed of 1.5GHz, the handset also comes with 2GB of RAM and 16GB of built in storage, plus a microSD card slot that can take up to 32GB cards.

As soon as we get some more details on exactly when the Verizon BlackBerry Z10 will be available, along with some pricing details we will let you guys know.