It has been reported today by Oculus VR the company currently developing the innovative Oculus Rift virtual reality headset, it has recruited Valve’s Virtual Reality project lead Atman Binstock to its team of VR developers.

Atman Binstock will be joining the Oculus Rift team as chief architect and in the past Atman and the Valve VR team helped prove virtual reality simulator sickness could be overcome using current technology. 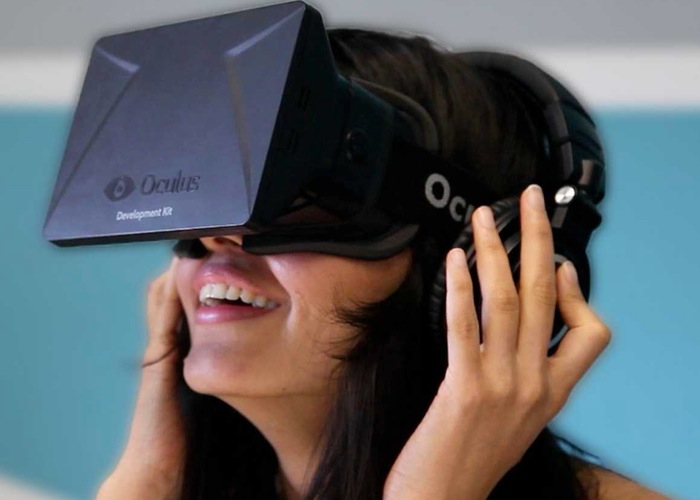 The announcement of the recruitment of Atman Binstock to the Oculus Rift team, was announced over on the Oculus VR blog which explained:

“Atman was one of the lead engineers and driving forces behind Valve’s VR project, creating the ‘VR Room’ demo that garnered so much excitement at Steam Dev Days. Prior to Valve, Atman led several projects at top companies in the industry, including RAD, DICE, and Intel.

Atman and the Valve VR team helped prove simulator sickness could be overcome and a true sense of “presence” could be delivered. He helped set the bar for consumer virtual reality and is dedicated to making sure Oculus delivers the highest quality VR experience.”

For more information on the recruitment of Atman Binstock jump over to the Oculus VR website for details. 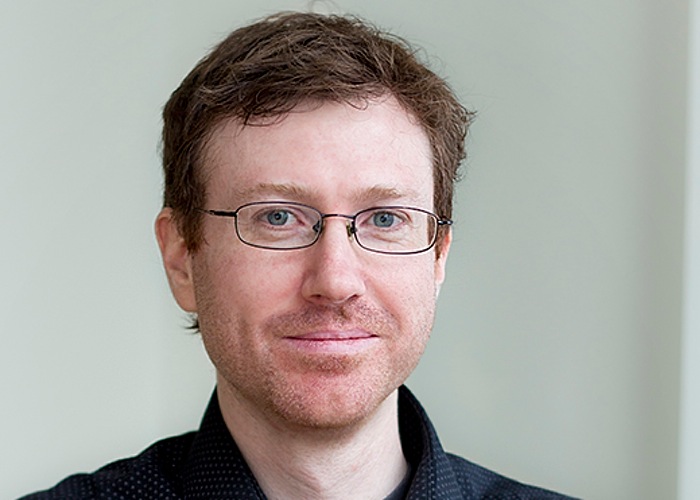