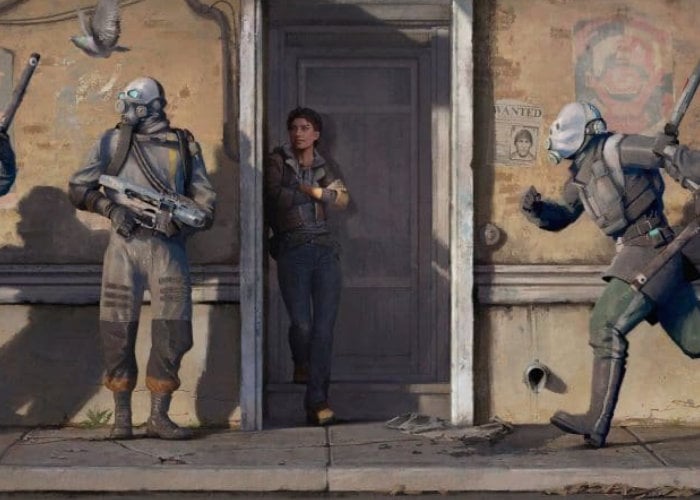 After the successful launch of Valve’s Half-Life Alyx virtual reality game yesterday, Valve has confirmed that the other three or possibly two VR title left, and first announced by Valve’s Gabe Newell back in 2017 may not be in development. During an interview with Valve’s Greg Coomer, the UploadVR team has published a few snippets from the full interview, before it is published later this week to the UploadVR website. Revealing that Valve is currently considering its next move for VR, Coomer explained :

“All the resource for VR game development later in the cycle, during Alyx’s development, all of those resources got moved onto Alyx,” – “So at the moment, no, there aren’t three other titles in development. But, as for what’s coming, we don’t really have something new or newsworthy for you to say: ‘Once Alyx is out the door here’s what you should expect to have happen.’”

“We haven’t made actually any plans about [VR],” Coomer said in response to another question. “So I think we’ve– obviously we get that question from many people. Also like, what exactly is coming next for VR? Also what’s coming next for Half-Life? We really– we’ve been working on this for four years and we’re really excited because the reception before the game is out seems to be really quite positive, so far.”

As you would expect Valve is keeping its plans under wraps for the time being but as soon as the full interview is published to the Upload VR website we will keep you up to speed as always.