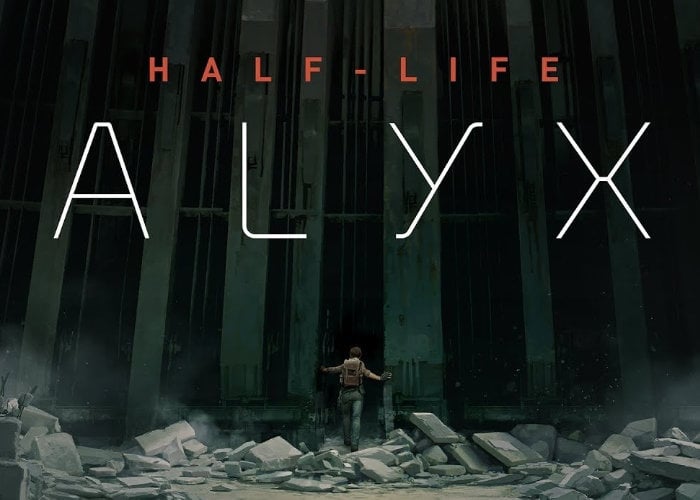 If you are already playing the new Half-Life: Alyx virtual reality adventure game you already know, but if you are still undecided to know more about gamers thoughts on the latest Half-Life game from Valve you’ll be pleased to know that the reviews have been posted on major websites such as Polygon, Rockpaper Shotgun, Eurogamer and more just a few snippets, video reviews and links to some of the best.

The storyline for Half-Life: Alyx takes place five years before the events of Half-Life 2 released 16 years ago and 13 years since Episode Two the last film to be released in the Half-Life franchise.

“Half-Life is back, and Valve has finally released another AAA single-player game, something many of us doubted the company ever would, or even could, do again. The impossible has already been achieved, and the fact that it’s happening in VR only makes it more novel. Valve has succeeded at just about every goal it must have had for this project. The only thing left is whether hardcore fans will be willing to buy, and use, a virtual reality headset in order to learn what happens next in the world of Half-Life.” -Ben Kuchera – Polygon

Polygon : Half-Life: Alyx is the best that VR, and Valve, have to offer.