As much as the gaming public would love to see Valve try their hand at fixing PC gaming hardware, it seems the Steam Box rumours are just that: rumours. Valve has apparently built Steam Box prototypes, but only to test the upcoming Steam Big Picture mode designed for PCs hooked up to TVs. At least according to Valve’s Doug Lombardi. 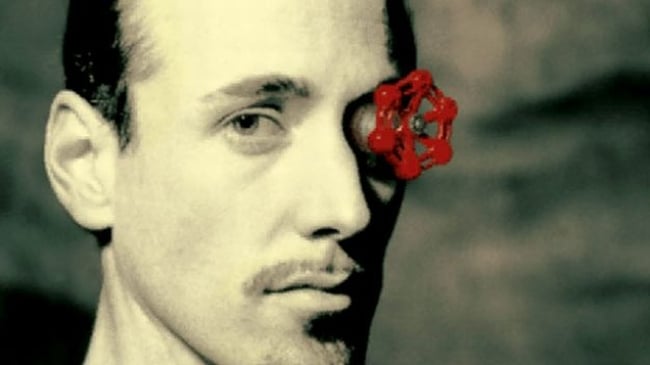 Steam Box rumours were also strengthened by Valve boss Gabe Newell’s statement in a recent interview that Valve would be open to selling hardware if it had to. However, while not ruling out any future hardware plans, Lombardi has made it clear that they are “a long way from Valve shipping any sort of hardware.”