Rumours have escalated over the last few days that Valve could be looking to launch a new version of its classic Counter-Strike Game in 2012, called Counter-Strike: Global Offensive. Posts on the Steam forums seem to suggest that the new game is real, together with mentions of the new game on Twitter and gaming blogs. 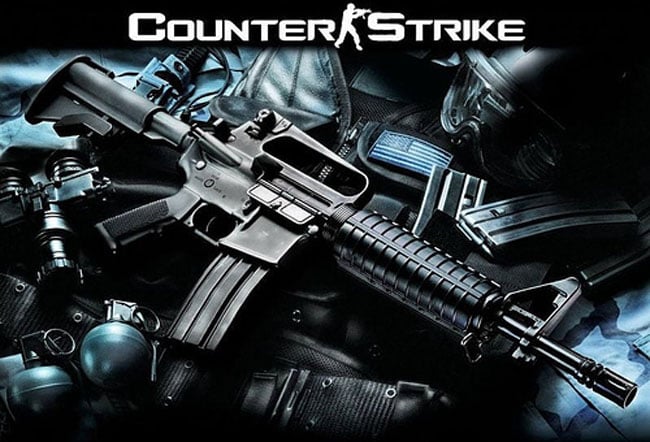 An update on the Steam forums says “Counter-Strike: Global Offensive… More info in the morning.” so more information should be incoming very soon. As always we will keep you updated.