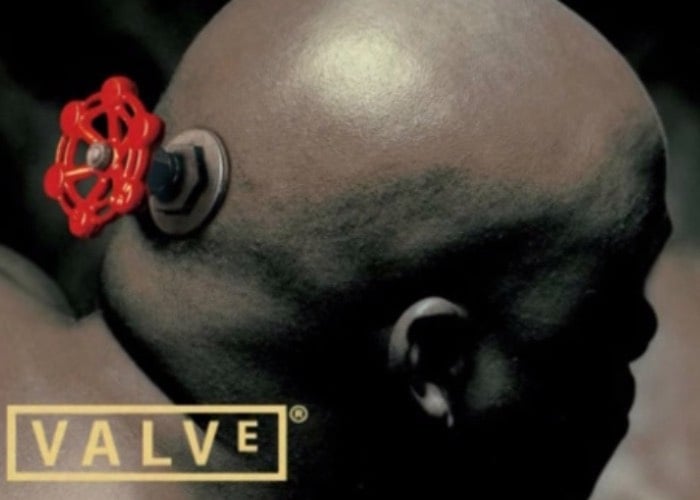 Valve has banned more than 95,000 accounts for possible cheating on their Steam platform last week, this is the highest amount of players the company has banned to date in one week.

The bans started on Wednesday of last week and at the end of Wednesday more that 28,409 accounts were banned from the platform.

According to a recent report the reason for the high banning last week was because a new unknown cheat had been discovered and all accounts that were found to be using this cheat were shut down. The bans were for multiple games including Team Fortress 2, Call of Duty, Counter Strike and more.