What is missing from this keyboard? If you guessed the Windows key? Then you are right. This right here is Vaio’s version of the Chromebook. 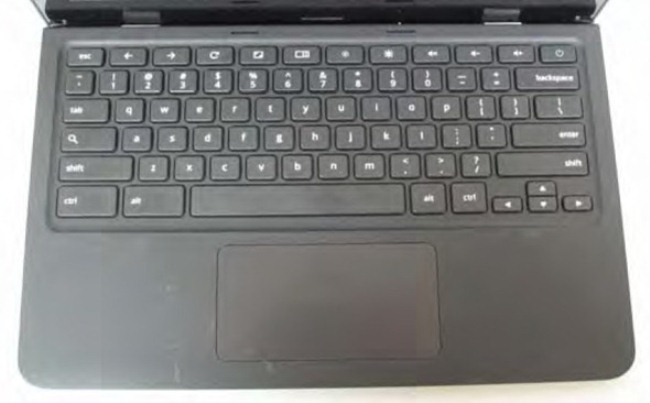 Pictures and a manual of Sony’s version of the Chromebook was released in the internet this week. The model is part of the Sony VAIO VCC111 Series.

The lack of the Windows key and the “start Chrome OS” on page2 of the manual leads to a viable confirmation that this model will indeed run on Chrome OS.

Here’s a little tour on the Vaio Chromebook:

The left side sports the power jack, HDMI port, microphone jack and headphone jack while the right side holds the SD card reader and two USB 2.0 ports.

A green light on the front indicates when the laptop is on or off. The bottom view shows a removable battery and Chrome recovery method: inserting a pin into the small hole a la wifi resetting.

Here are some other specs deduced from the leaked pictures:

Before this announcement, Samsung and Acer were the only Chromebook manufacturers. Now we only have to wait for the official announcement. Ah waiting, always the painstaking part of knowing things in advance.