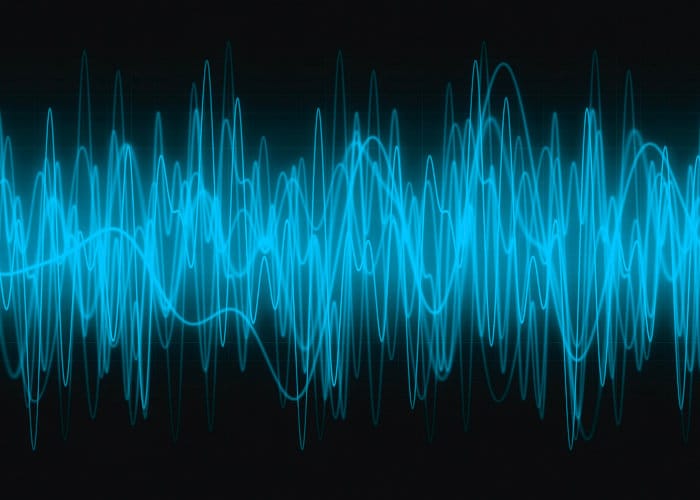 Engineer and developer Bryan Hoyer has created a new six channel USB AMBE Transcoder specifically designed for digital voice systems, enabling transcoding between Digital Voice systems, such as D-STAR, DMR, Fusion and others at a reduced cost peThisr stream. Check out the video below to learn more about the new USB AMBE Transcoder which has this week taken to Kickstarter to raise the $20,000 required to make the jump into production. Pledges are available from $400 or £299 with delivery expected to take place during March 2018.

Digital voice (DV) systems in amateur radio have become increasingly popular. NW Digital Radio’s current ThumbDV is popular for those using programs which allow them to connect to various DV networks, including reflectors, chat, and repeater systems worldwide. Although all of the major DV systems use some form of AMBE for vocoding, they are incompatible at the protocol level. Recently hams have started using pairs of ThumbDVs to perform transcoding and reunite the disparate DV systems.

The purpose of this project is to take a proven open design for a six channel AMBE Vocoder successfully developed by the team behind the XLX reflector system and bring it to production levels to lower the cost per stream for server applications.