The USB Standards setting organization has announced that USB 3.0 will be headed to smartphones and tablets by the end of 2012, and it looks like devices will get a microUSB 3.0 port.

The new USB 3.0 on your tablet or smartphone will enable faster data transfer between you device and your computers, with speeds of around 800 Mbps, this means that a file which would normally take 15 minutes to transfer would only take around 1 minute and 10 seconds. 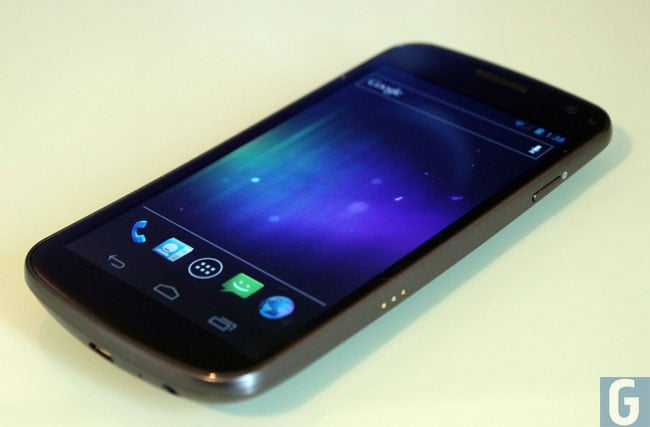 Intel has also announced that they intend to introduce their rival Thunderbolt technology to mobile devices this year, but this shouldn’t cause a problem as the majority of new PCs will come with both USB 3.0 and Thunderbolt connections.