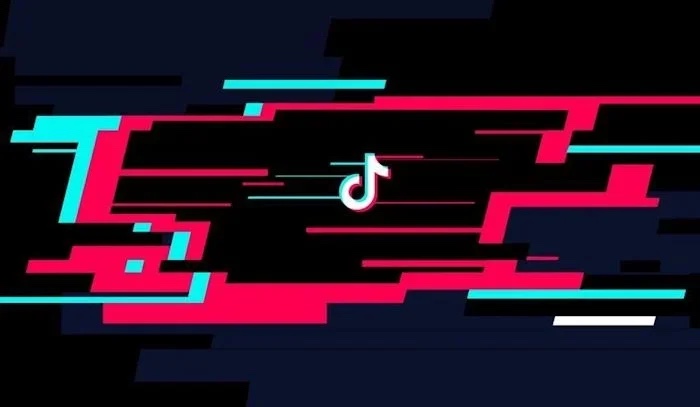 TikTok has taken the Trump administration to court over the banning of its app in the USA and now a Judge has stopped the temporary ban of the app. The company recently tried to reach a deal with US companies to avoid the ban.

The Trump Administration was due to ban the app from various app stores, a new injunction has been awarded to TikTok that will stop this for now.

President Trump signed an executive order back in August telling the company’s owner ByteDance that it had to sell the company to a US company because of national security concerns, many people has questioned the legality of this.

“We’re pleased that the court agreed with our legal arguments and issued an injunction preventing the implementation of the TikTok app ban,” a spokesman for TikTok said on Sunday after the judge’s decision. “We will continue defending our rights for the benefit of our community and employees. At the same time, we will also maintain our ongoing dialogue with the government to turn our proposal, which the president gave his preliminary approval to last weekend, into an agreement.”

We doubt this will be the end of the issue and we will have to wait an see whether or not TikTok ends up being banned in the USA.