Back in 2011 a lawsuit was filed against Apple over the iPhone and iOS over privacy data, the lawsuit accused Apple of designing iOS to easily transmit information to third parties.

The lawsuit was brought against Apple by four people, who claimed that Apple have violated their privacy, and now Judge Lucy Koh has dismissed the case. 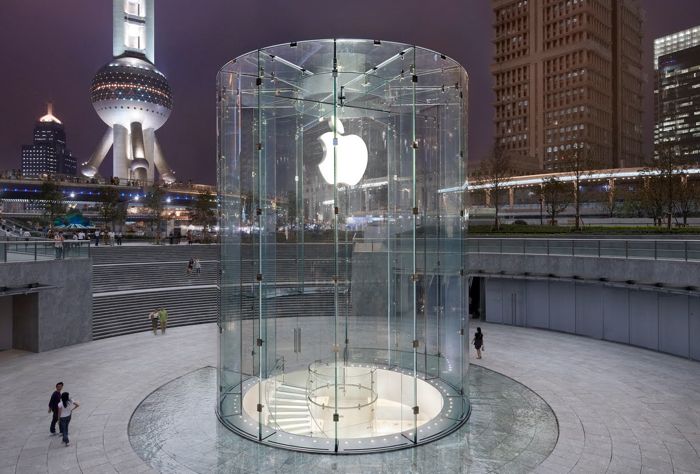 The plaintiffs also claimed that damages because they had apparently paid too much money for their iPhones and that they had also lost storage space on what was advertised with the iPhones they had purchased.

There has not been any official statement from Apple on this latest ruling in their favor, the case is part of a total of 19 lawsuits against Apple that are being dealt with by Judge Lucy Koh.