HTC kept its promise and is rolling out Android 4.3 jelly bean update for both HTC One developer edition and the international version since a few days. Jason Mackenzie also tweeted that users with carrier-branded devices have to wait as the carrier have to certify the operating system before its released. 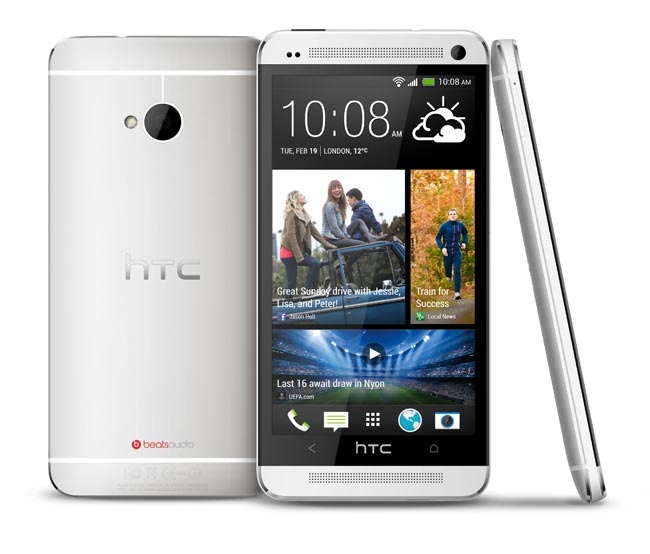 It seems those US owners who are using carrier branded units might have to wait a little bit longer, which is not surprising at all. Recently, Jason Mackenzie tweeted that the Android 4.3 update for carrier locked units will slightly miss the September 30th deadline. He didn’t give any exact release date, but one could expect it early-October as the company has a lot going on right now. Recently, HTC sold its stake in Beats audio for $265 million.

3 days left on 4.3 deadline for US/Canada HTC One. Unlocked out! Carrier skus coming, but will slightly miss 9/30. Will keep u updated…

In the meantime, users with carrier-branded units have to show some patience and wait for the Android 4.3 update.