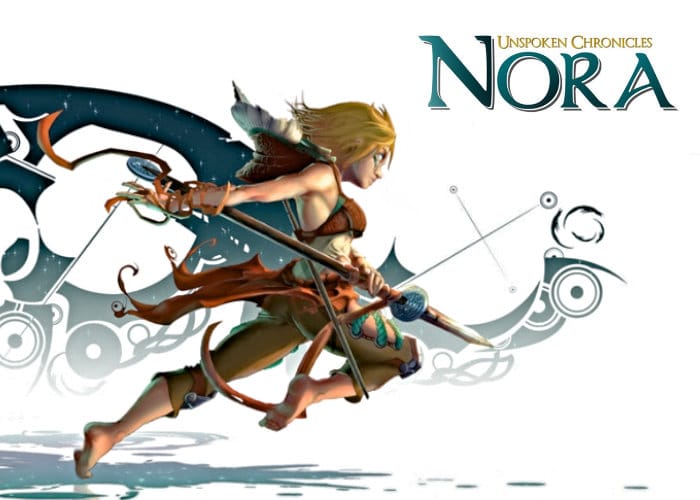 Game developers Howly Games are currently in the process of developing a new platform game based on North mythology and named Unspoken Chronicles : Nora. Watch the promotional video below to learn more about what you can expect from this video game which mixes platform, puzzle and infiltration and takes place in a ‘funny version” of the Norse mythology, say its designers. “It is told, among the Viking tribes, that the brave warriors who died on the battlefield earn a place in Valhalla, next to Odin, the father of all things. But what happens to the others?” 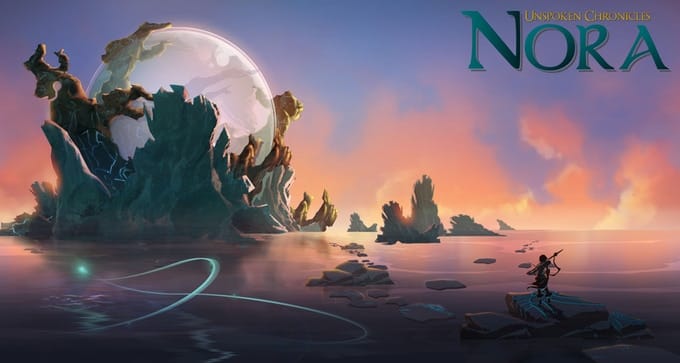 “Nora, a young girl whose agility is matched only by her cowardice, is going to discover it the hard way. Embarked in spite of herself in a raid that goes wrong, she will have to prove her valor to the Lord of the Ase by going through the nine Realms of the World Tree and by « defeating » the dreadful Guardians. Equipped with Gungnir, the magic spear, she finds herself catapulted into an epic and funny journey.”

The development team behind Nora based in France, have taken to Kickstarter this week to help raise the €30,000 required to finish and launch Nora. Pledges are available from just €1 and digital copies of the final game available from just €10. For more information, media and features you can expect within the final Nora game jump over to the official crowdfunding campaign page by following the link below.