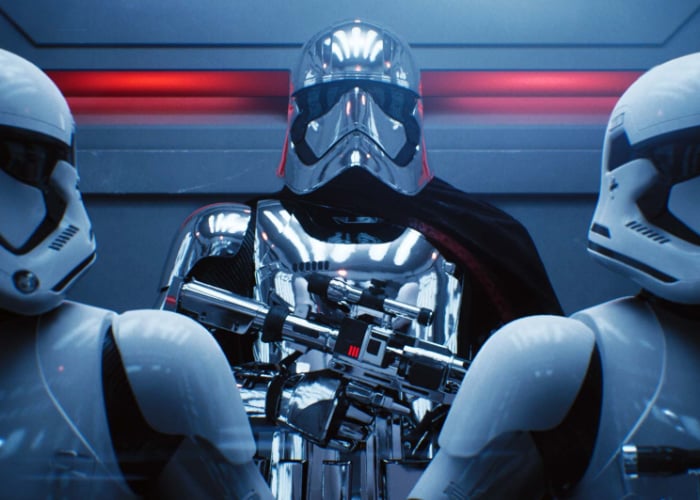 Epic has this week announced that the latest preview version of Unreal Engine 4 now includes both low-level and high-level support for ray tracing. Enabling developers who use the games engine to create can now include support for the NVIDIA reflection technology Providing a boost for NVIDIA’s RTX cards.

“Peek into the future of real-time computer graphics with “Reflections,” the first demonstration of real-time raytracing in Unreal Engine 4 using Microsoft’s new DXR framework and NVIDIA RTX technology for Volta GPUs. The Reflections demo illustrates the next-gen experimental lighting and rendering techniques in Unreal Engine, developed in collaboration with NVIDIA and ILMxLAB.”