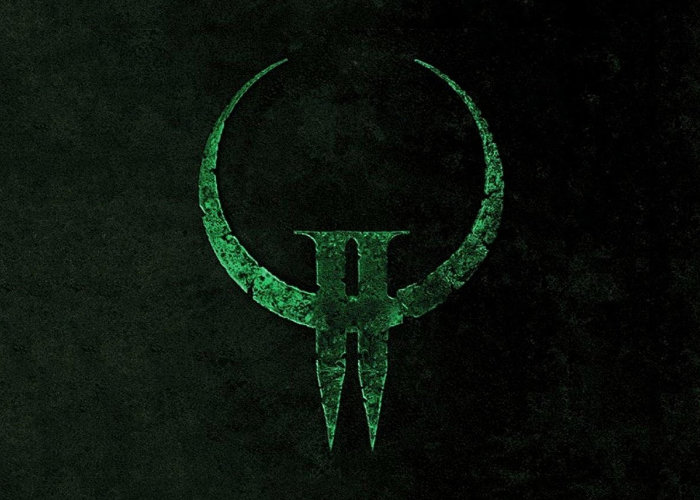 Quake 2 originally launched way back in 1997 and offers a first person shooter created by iD Software. The team over at Digital foundry have now created a video analysing the NVIDIA RTX technology which has now been applied to the Quake 2 game which is freely available to download via the GitHub website.

Check out the analysis below to see real-time GPU path tracing and ray tracing in effect in this retro game to see how well it performs and how the new NVIDIA RTX technologies capable of adding to the games lighting and rendering.

“The single player Quake 2 game features a number of changes from Quake. First, the player is given mission-based objectives that correspond to the storyline, including stealing a Tank Commander’s head to open a door and calling down an air-strike on a bunker. CGI cutscenes are used to illustrate the player’s progress through the main objectives, although they are all essentially the same short piece of video, showing a computerized image of the player character as he moves through game’s levels. “

“This is fascinating! Not only has Nvidia RTX tech been brought to bear on Quake 2, but the entire renderer has been rewritten with full path-tracing. In short, not just reflections, shadows or lighting – but EVERYTHING is rendered here with ray tracing. So how well does it run and how does it look? Join John and Alex for a detailed discussion.”