A game called Project Awakened which is being built using the Unreal Engine 4 games engine has started a Kickstarter project this week looking to raise funds to see the project into production and release. 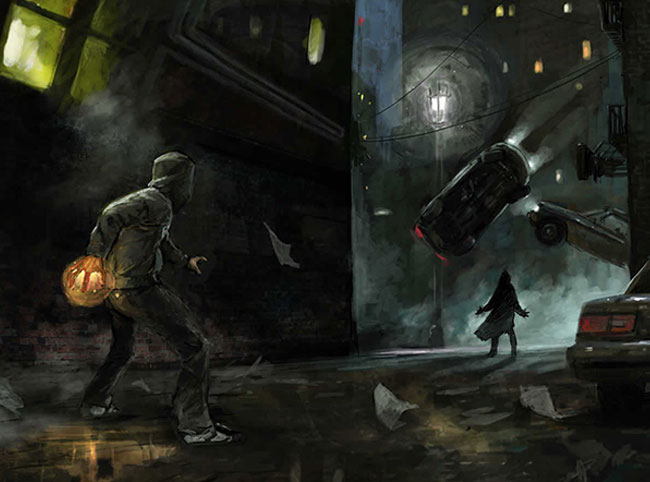 “Our objective with Project Awakened is to create a robust world of incredible beauty where you can play with your powers, see real effects of your abilities on a thriving modern world, and yet still get the tight, story-driven experiences that make action games so compelling. We will build a hub-and-spoke game world, where players will explore a rich city environment, and then venture off into more linear storytelling areas that have specific puzzles and combat scenarios that can be approached differently depending on the character. The AI in the game and the world itself will be built in such a way that they will respond to any potential power the player has at their disposal in a realistic environment. Each playthrough with different characters and different powers will feel different than the last.

Multiplayer in Project Awakened will open players’ eyes to the creative potential of what videogames can be. The myriad of abilities and weapons available in the game will allow players to craft teams of characters never before seen in multiplayer games and specially suited to countering enemy strategies or achieving objectives. While multiplayer will take inspirations from other competitive team-building and objective based games, the focus will be providing an action-packed online experience that players can customize to their liking.”