We’re not sure if Epic’s Unreal engine is feeling the heat from upstart Unity, since the former is still the de facto AAA engine and not doing too shabbily on mobile either, but it’s now muscling in on Unity’s home turf: the browser. And what’s more, it doesn’t even need a separate, special plugin like Unity does. All it needs is Flash, which comes as part of the package with one of the biggest browsers out there. 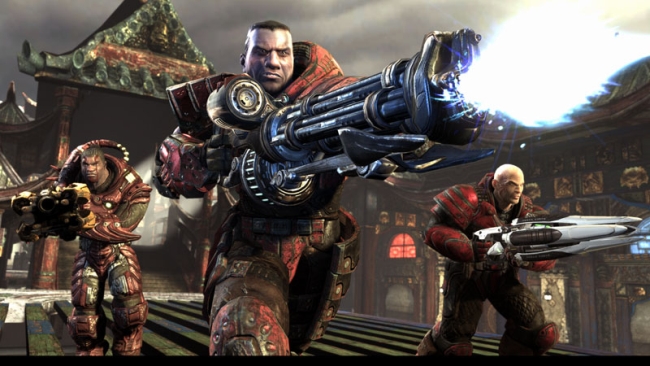 The implications are staggering, except nobody knows what they are, exactly. The obvious beneficiary would be Facebook games, but the kinds of games that do well on Facebook need UDK like they need savvy, hard to manipulate customers. Which is to say not a lot. This leaves moving AAA games into the cloud via a simple port, potentially squeezing out OnLive and the like completely. Anyone care to start up a pool on how quickly Steam can set up a Stream button next to the Buy one?