Nvidia has this week announced that their Unreal Engine 3 has now been ported to Windows 8 and Windows RT, after a joint effort between Nvidia and Epic Games.

Unreal Engine 3 which has been developed by Epic Games has currently been licensed to more than 225 game titles, including titles such as Gears of War and Infinity Blade. Watch the video after the jump to see it in action on the recently announced ASUS Vivo Tab RT. 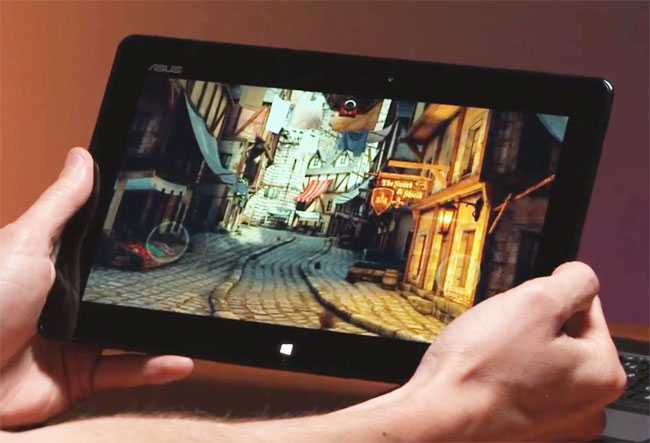 The demo in the video is the Epic Citadel, which was first used to showcase Unreal Engine 3 on Apple’s iPhone back in 2010, Mark Rein, vice president of Epic Games explains:

“The Unreal Engine 3-powered ‘Epic Citadel’ demonstration for Windows RT tablets implements the full DirectX 9 pipeline, with shaders and materials, all running beautifully on Tegra 3,””By porting the full engine as opposed to a modified mobile version, NVIDIA and Epic have made it easy for UE3 developers around the world to bring their best content to Windows RT, Windows 8 and NVIDIA’s Tegra 3 processor. Windows RT code is available to licensees from Epic now and we’re excited to see the great games they develop with it.”