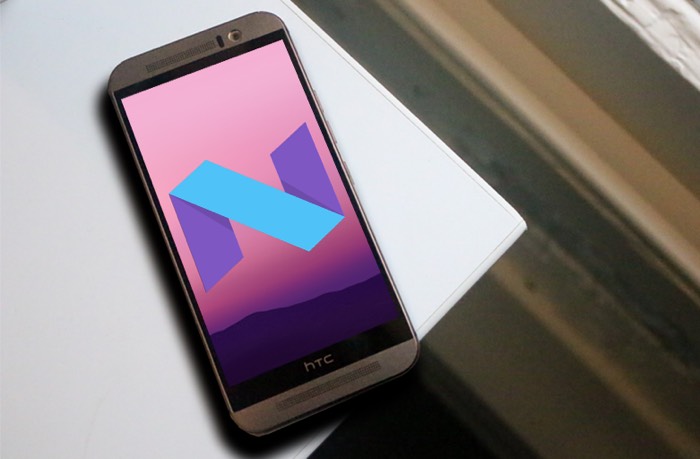 HTC has announced that it has started to roll out the Android Nougat update to the unlocked HTC One M9 in the US.

The update has been released as an over the air update and it brings a wide range of new features to the One M9.

Android Nougat will begin rolling out to the unlocked #HTCOneM9 starting late this evening. Carrier variants to follow early next year. pic.twitter.com/O5YP1l2Mdp

The Android 7.0 Nougat update is only available for the unlocked version of the HTC One M9, other versions of the handset with the various mobile carriers will apparently be getting the update in early 2017.

You can check to see if the update is available for your device from the settings menu, if you receive the update, leave a comment below and let us know.