A yet to be announced Android device from HTC and Verizon Wireless has appeared in the HTC Sync software, and as you can see from the photo below this mystery HTC device features Verizon branding but does not feature any buttons which are normally found on the front of all Android smartphones.

This had led to speculation that it could in fact be a Honeycomb tablet based device rather than a smartphone, although from the looks of the photo it looks more like a smartphone. 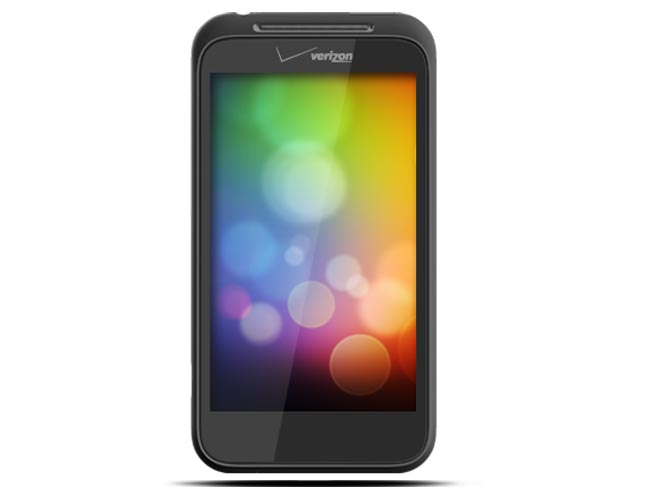 It could possibly be a smaller form factor tablet device like similar in size to the Dell Streak, although we suspect it might actually be a new HTC smartphone which is yet to be announced and will launch on Verizon soon.

As soon as we get some more information on this mystery Android HTC device we will let you guys know.