Bitcoin has been in the new a lot recently, mainly due to its increasing value, and now a University in Cyprus has announced that it will let its students pay their tuition fees with the digital currency.

The University of Nicosia in Cyprus will let its student pay their fees with Bitcoin from spring of 2014, and it looks like the University has even more plans for Bitcoin. 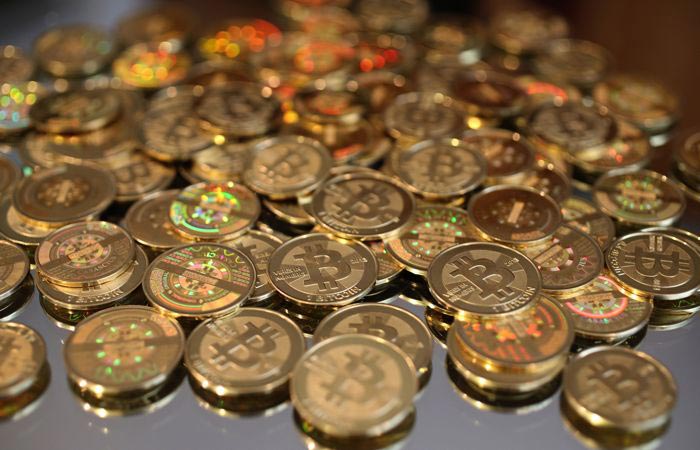 They have also announced that they will launch the first Mast of Science Degree in Digital Currency next spring, they are also looking to get the government in Cyprus to develop a framework that would turn the country ” into a hub for Bitcoin trading, processing and banking.”

The reason the university is allowing its students to pay for their tuition fees using Bitcoin, is to ease transmission difficulties for certain students and to build our own practical knowledge about this field, not to engage in currency speculation,”

It should also help students cut down on currency fees, which can be between 5 to 10 percent of a transaction, and when they are paying a large sum like college fees, this is a sizable charge.

Source Geek Wire, The Next Web, The Verge