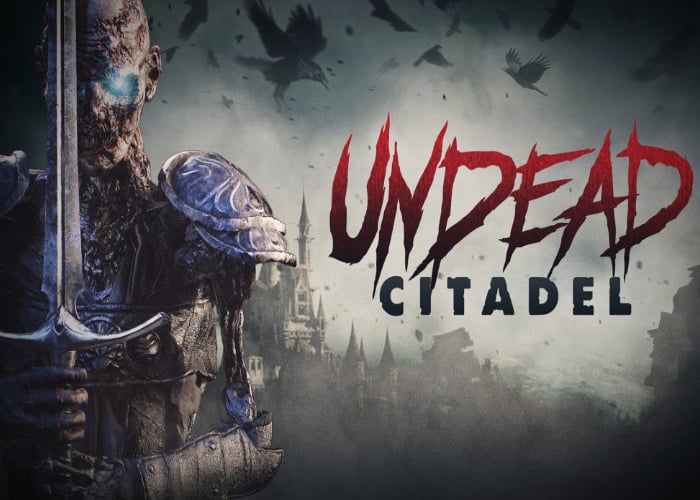 Virtual reality gamers looking for a sword fighting zombie adventure, may be worth investigating the new Undead Citadel game which will be launching on HTC Vive, PSVR, Oculus Rift, and Windows Mixed Reality platforms later this year. To provide a glimpse of what you can expect from the new game its developers have released a new trailer providing a glimpse at the combat mechanics. 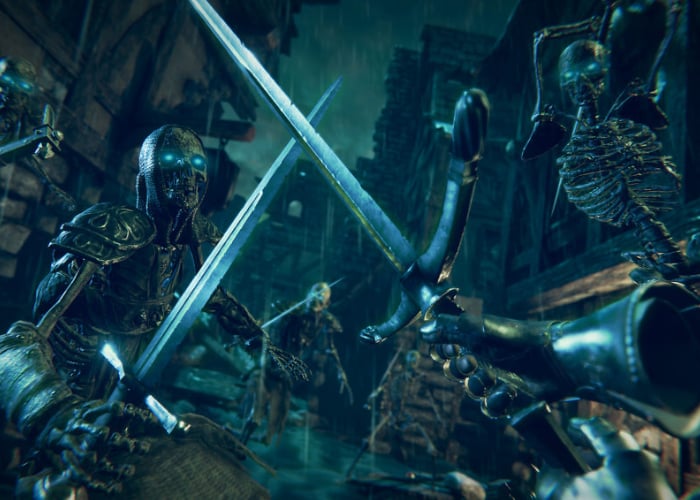 Undead Citadel has been exclusively built for virtual reality and offers a hybrid physics-driven combat system which allows for unobtrusive close/ranged medieval skirmishes with real-life movements. “You will play as Sir Anvil Capheus, who is more of a vulgar, obnoxious, and crude criminal rather than your typical knight in shining armour, yet seemingly he is all that is left in order to restore the former glory of Ingolstadt and banish the undead…”

“Indeed darkness has befallen our lands, but hey… its not so bad. At least the dead do not cry before I crush their heads in.” – Sir Anvil Capheus “This is the first official trailer focused on combat for Undead Citadel, an action-packed title exclusively built for VR that relies on a hybrid physics-driven combat system.”

Features of the Undead Citadel game include :

– Innovative hybrid physics-based combat engine.
– Smash or cut your enemies down with over 40+ different close combat weapons with real-life movements: swords, axes, war hammers, maces, shields, longswords or even your own fists.
– Take the undead down with ranged weaponry like javelins, bow and arrows, or blow them up with powerful explosives.
– Engage against dozens of different close combat, ranged or heavily armored enemy types.
– Find and use slow motion, strength, invulnerability or freeze magic potions to mutate your power and obliterate the dead ones.
– Full-size campaign: find your way through a huge apocalyptic fantasy environment, with 10+ levels to explore, including exterior and interior scenery.
– Horde mode: Survive through endless armies of foes and reach the top leaderboards.
– Customizable movement options, including locomotion(smooth movement) and teleport.