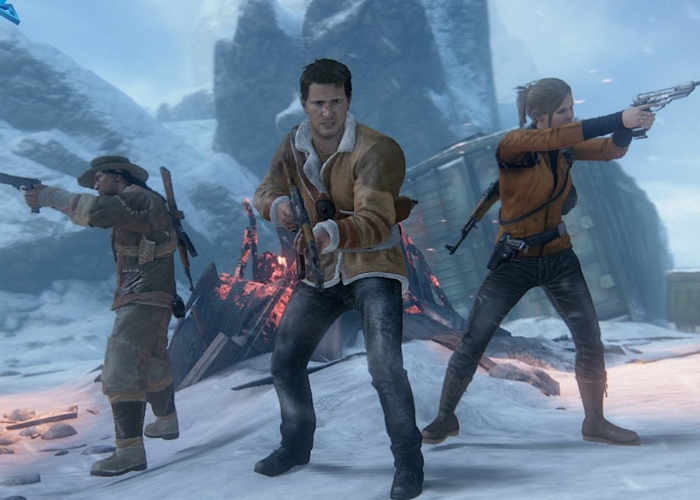 Uncharted fansPatiently waiting for the release of the new Survival Mode will be pleased to know that today it is finally available bringing with it new multiplayer updates, enhancements and tweaks.

Vinit Agarwal Game Designer at Naughty Dog has taken to the official PlayStation blog to reveal more details about what you can expect from the latest update to the popular Uncharted 4 game which launched earlier this year.

Check out the official Uncharted 4 Survival Mode trailer below which also includes a wealth of new content for Uncharted 4 Multiplayer. Which includes two new maps 5 flashback weapons, new vanity items and colour variant options and a new mode in the form of King of the Hill.

Alongside all of the new content in the Survival update, we’re also revamping our Multiplayer economy. We’ve been listening to your feedback and we’re making to changes to the Multiplayer experience to make it more rewarding. Starting today, we’re permanently reducing the cost of in-game chests, making it easier to unlock new vanity and gameplay items.

We’re also introducing Relic Boosters that give you a 300% increase in Relics earned for completing matches and also include a stackable bonus for all other players on your team. Anyone who purchases or has purchased Uncharted Points in the past will also earn VIP Status, which includes a permanent 20% bonus to all Relics earned from Challenges. Check out our patch notes page for a full list of the Economy 2.0 changes.