The HTC M8 is expected to be the successor to the HTC One, but now a new device with the model number HTC 0P6B120 has turned up in the AnTuTu benchmarks, and what makes the device interesting is its score in the benchmarks. 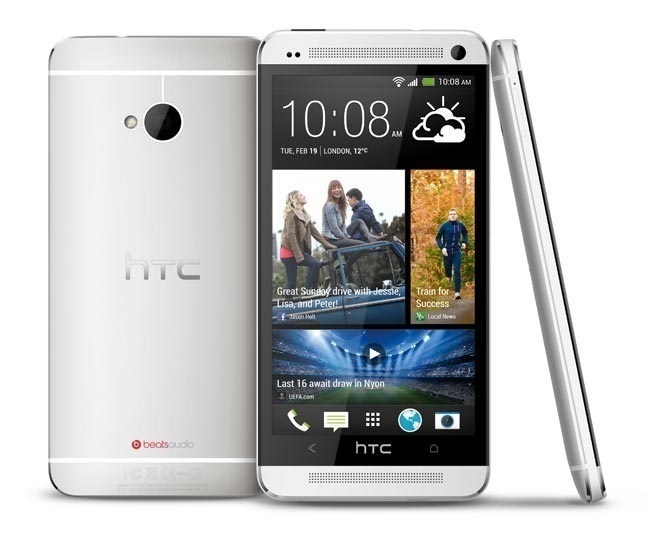 The device very well could be the HTC M8, which is rumored to come with a 2.3GHz Snapdragon 800 processor, and 3GB of RAM, the device is also expected to feature a 5 inch display.

As yet we do not have any details on when the HTC M8 will be announced, although considering that it is the successor to the HTC One, which launched back in March, we are expecting the device to launch early next year.

We suspect HTC will make some sort of official announcement on the HTC M8 at Mobile World Congress 2014, which takes place in February of next year, as soon as we get some more details we will let you guys know.