Details of a yet to be announce Android smartphone from HTC have appeared online, along with a range of photos of the handset, which appears to be a mid range device.

As yet we do not have a name for this new HTC device, it will come with a 4 inch display with a resolution of 480 x 800 pixels, and will feature a dual core processor, no details on the clock speed as yet. 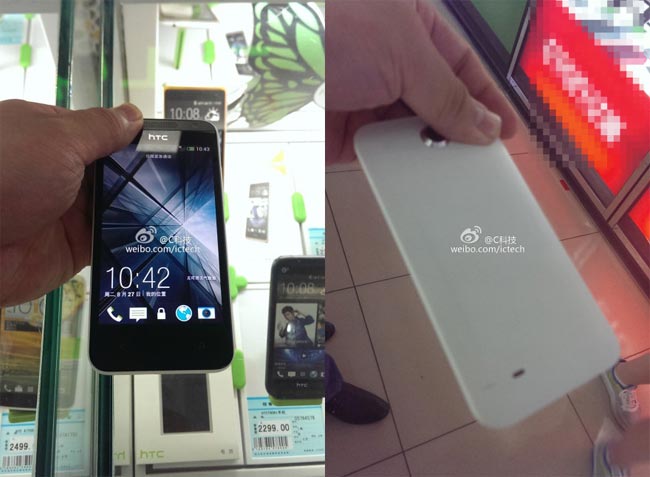 Other specifications on this new HTC device will include 1GB of RAM and 8GB of built in storage, it will also come with a 1.3 megapixel front camera and a 5 megapixel rear camera. 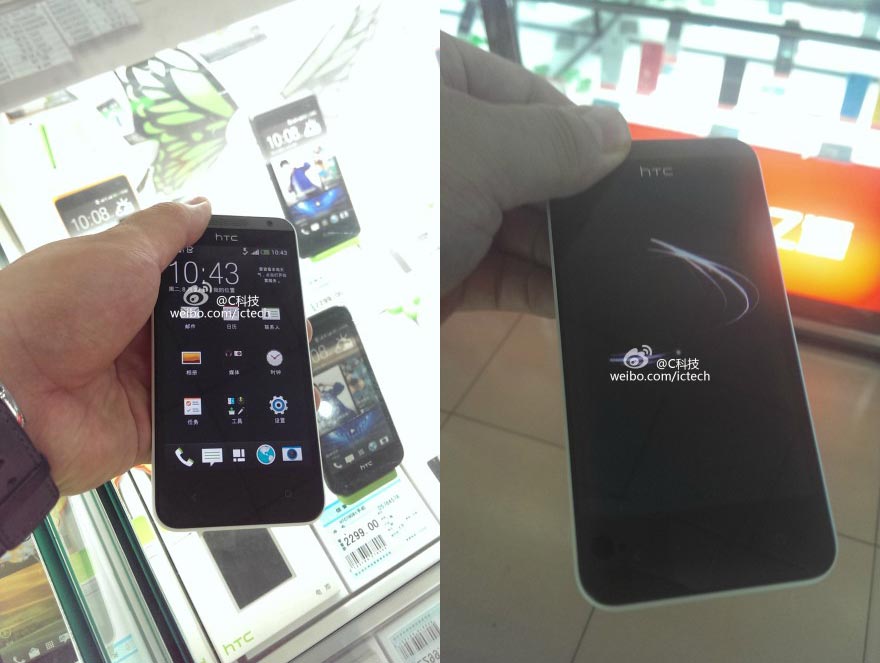 This new HTC device will apparently feature a UI which is similar to that of the HTC One, as soon as we get some more details, including a name for the handset we will let you guys know.