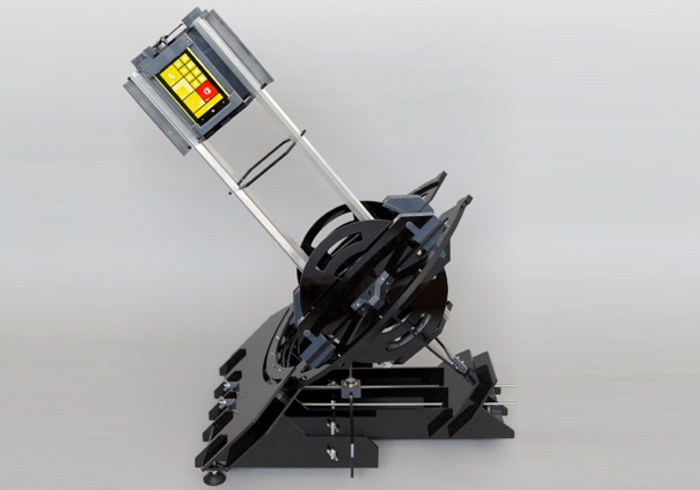 Microsoft has partnered with The Open Space Agency (OSA) to build the very first 3D printed telescope or automated robotic observatory, called an Ultrascope that is powered by an Arduino shield and a Lumia 1020 smartphone.

Th team is now on the search for beta testers around the world to test out the new 3D printer telescope and provide feedback on how the telescope can be improved. Watch the video after the jump to learn more about the3D printed Ultrascope project. 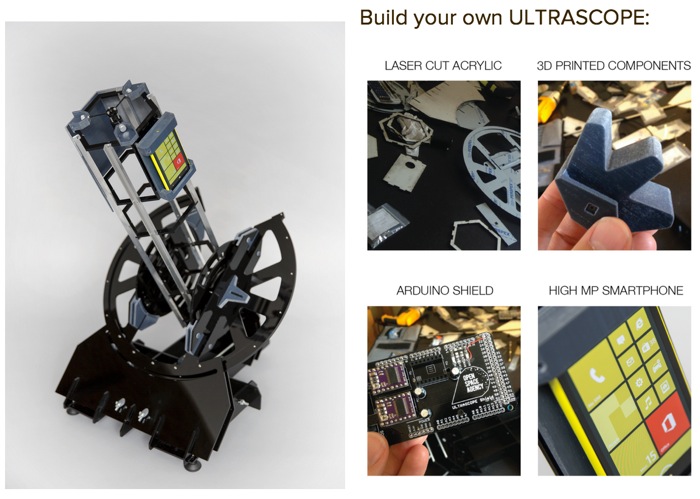 The Ultrascope 3D printer telescope has been possible thanks to the development of low-cost 3D printers and laser-cutting, which has been combined with the Arduino platform micro-controller and camera from a Nokia Lumia 1020 smartphone.

“For the ULTRASCOPE project we asked ourselves if it was possible to develop a  kit-set telescope that would ‘reduce the cost of pro-level astronomy by an order of magnitude’  – to coin a phrase from the space business. In other words, a robot telescope – or ARO – Automated Robotic Observatory, that would allow amateur astronomers to contribute to citizen science projects for a radically reduced cost.

We’re still refining the performance of our first “EXPLORER SERIES” Ultrascope – a 3.5 Inch mirror ARO that is able do conduct celestial photography and photometry.  We are currently looking for Beta Testers around the world to test the current scope design and suggest improvements. ”

For more information on the new 3D printed telescope Ultrascope project jump over to the Open Space Agency website for details and the ability to build your very own.