Researchers in Japan have unveiled new optical connections that are capable of transferring more than 100 terabits of information per second through a single optical fibre. To try and put this in perspective, the data transfered per second through the connection is equivalent to three solid months of HD video or the contents of 250 double-sided Blu-ray discs.

The new fibre optic connection uses a number of different technologies which slices the optical spectrum into many distinct channels which can then be used to simultaneously carry information at different frequencies, providing a much greater possible bandwidth. 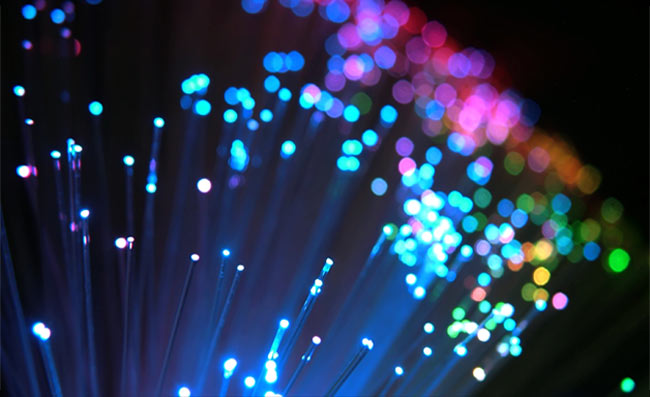 Two teams of researches have master the new method of transferring data, which includes Jun Sakaguchi of Japan’s National Institute of Information and Communications Technology in Tokyo who reported reaching the 100-terabit benchmark. Together with DayouQian, of NEC, reporting a total data-sending rate of 101.7 terabits per second through 165 kilometres of fibre.

Its thought that the new multi-core fibers may first be used in the large data centres owned by some of the largest Internet providers such as Google, Amazon and Facebook, due to the complex manufacturing process involved in constructing the fibers.