With a number of manufactures looking to launch Ultrabooks over the coming months, the DigiTimes website is reporting that a number of insiders are suggesting manufactures will be taking a cautious approach when initially rolling out their new Ultrabooks. Which have been deigned to compete with the ultra slim form factor of Apples Mac Air.

According to close sources to the manufacturers its thought that manufactures will start initial shipments in quantities of 50,000 units or less to gauge the market. 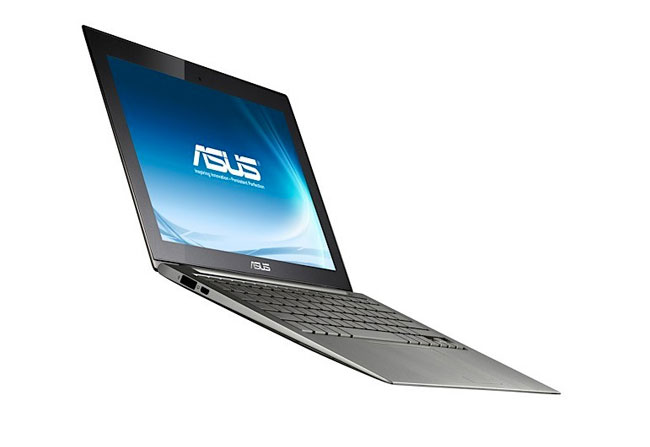 Acer, Toshiba, Lenovo and Asustek’s new Ultrabook models will all start shipping in September and will arrive in store during October 2011.

“Intel responded by saying the Ultrabook is a new breed of computer and in the three months since Computex, Intel has already seen good industry momentum. Intel cited the fact a number of OEMs introduced their Ultrabooks at IFA last week. Intel added that it remains confident about Ultrabooks, and looks forward to working with its customers to commercialize innovation.”