Intel’s Ultrabook platform is designed to bring super slim notebooks which are fast to boot up to consumers for under $1,000, although many of the hardware manufacturers have struggled to produce ultrabooks for below the $1,000 mark, one of the major costs of the devices is SSD’s.

Last week we heard about Acer’s Aspire S3 Ultrabook, which uses a hybrid SSD and HDD, with a 20GB SSD and a 320GB HDD, Acer were able to release their base model for $899. 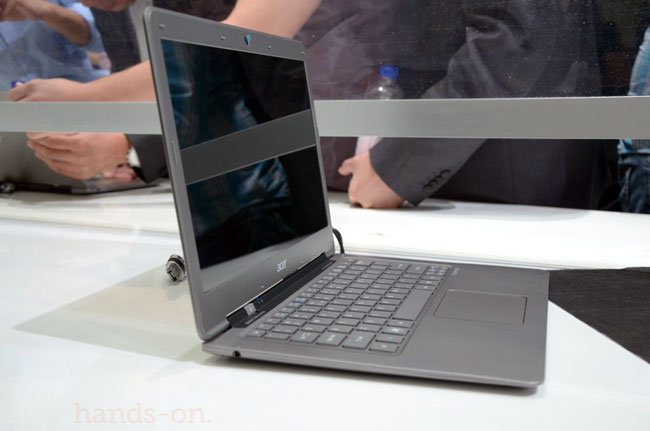 Since storage components account for about 10-15% of ultrabook’s total cost, to fulfill Intel’s goal of launching ultrabook with a price below US$1,000 and its demand of having a boot-up time in between 8-45 seconds and physical size smaller than a standard 9.5mm hard drive, notebook brand vendors have eyed hybrid HDD as their new storage choice.

Now it would appear that other ultrabook manufactures will also be using hybrid hard disk drives in an attempt to keep the costs of the ultrabooks low and bring them in under the $1,000 price point.