Recently, Capcom’s David Hinds announced some new features on Capcom-Unity blog, including the YouTube Upload feature for the game, which will give users the ability to share their matches with users across the globe, no matter if they were played online or offline. 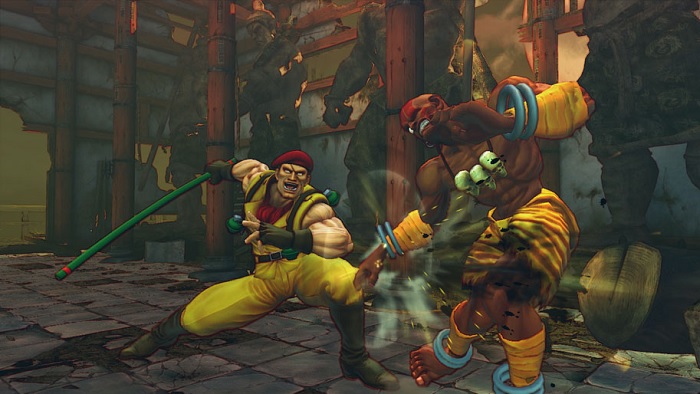 It was previously announced that users will be able to view the videos of their battles, and with offline battle log enabled, all offline matches played with be automatically saved, giving users the ability to check them out.

He further said, “Secondly, have you ever been playing offline with your friends and wished you were able to go back and watch a replay of a particular match? Well now you can, with the Offline Battle Log! Once enabled, your offline matches will be automatically archived, and you can replay them back like you would with your favourite online matches. Combined with our previously announced ‘Upload to YouTube’ feature, you’ll be able to share your most exciting and proud moments with viewers all around the world, whether the match happened online, or offline!”