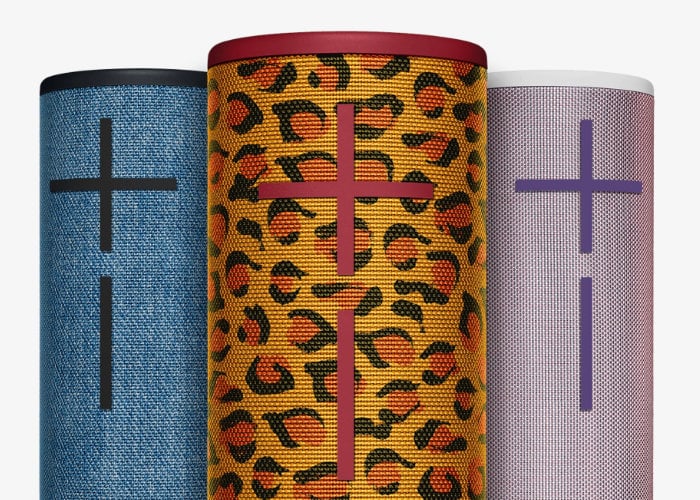 Following on from other hardware manufacturers that allow consumers to customise their devices, the new Ultimate Ears Studio has been launched allowing those interested to create their very own custom colorful UE Boom 3 speakers. In a similar way to how Microsoft allows Xbox gamers to customise their controllers using the Design Lab for the Xbox One. Ultimate Ears is now allowing custom UE Boom speakers to be created. 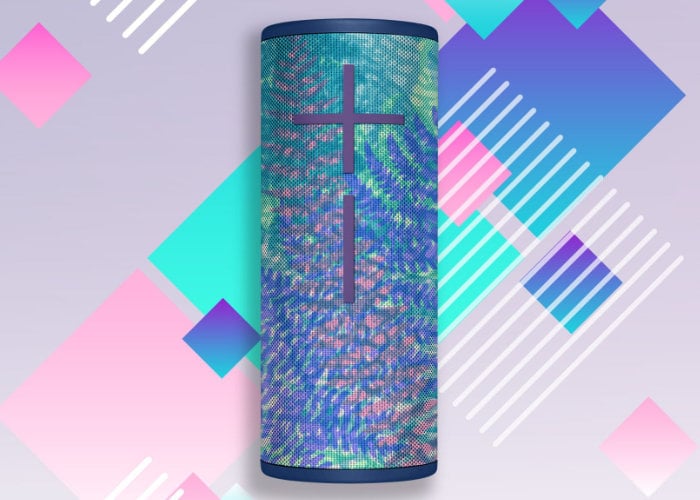 Unfortunately the customisation option comes at an additional price and will cost $180 compared to the $150 of the standard colorful UE Boom 3 speakers. “You design it. We build it. And BOOM. In 3-4 weeks you’ll be rocking the most awesome wireless speaker ever created–the BOOM 3–totally customized for you. It takes no time and is super easy.”

At the current time the customisation is only available on the Boom 3 and not the MegaBoom speakers but you can expect the company to roll it out further if the service becomes popular. Specifications of the Bluetooth speaker include 360° spatial sound together with the accurate base. For more details on the new customisation service jump over to the official Ultimate Years website by following the link below.