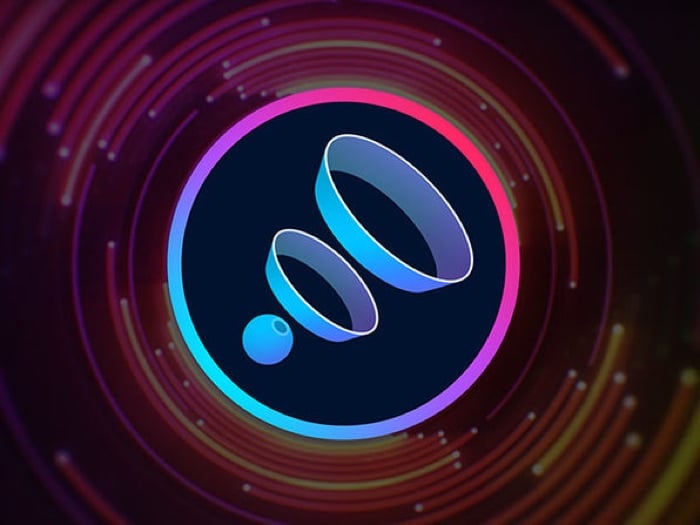 We have a great deal on Boom 3D for Mac in the Geeky Gadgets Deals store today, you can save 52% off the regular price.

The Boom 3D for Mac is available in the Geeky Gadgets Deals store for $7.99 it normally retails for $16.99.

Mac speakers are pretty impressive for being in such a compact device, but you’re never going to be able to hear audio and video files exactly how they were meant to be heard on a Mac, right? Wrong. Thanks to Boom 3D. This system-wide volume booster and equalizer was crafted exclusively for macOS to enhance the range of your Mac’s audio and give you greater, more nuanced control over your volume settings than ever before. It’s the kind of 3D Surround Sound you expect at the cinema, right on your Mac.

You can find out more details about Boom 3D for Mac over at the Geeky Gadgets Deals store at the link below.