Here’s a cool geeky pen, with more functions than some of the crazy combo gadget we have seen here at geeky gadgets, the Ultimate 5-in-1 Geek Pen.

The Ultimate 5-in-1 Geek Pen has a built in LED light, which is flexible and can be moved to virtually any position, there is also a stylus, and a built in red laser pointer. 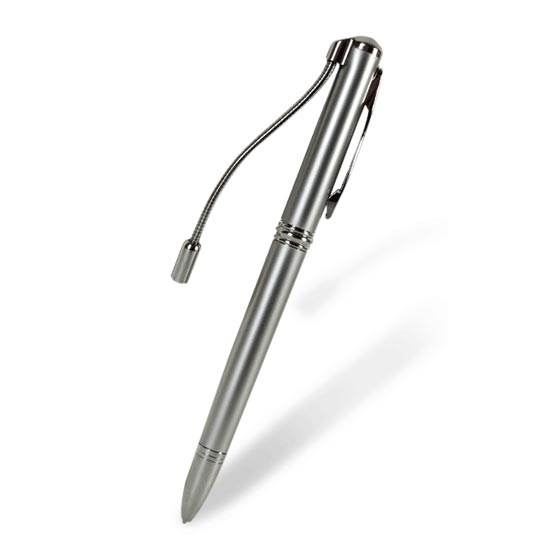 On top of that there is a built in UV light, and of course it also has a ballpoint pen, 5 gadgets in 1, what more could you need.