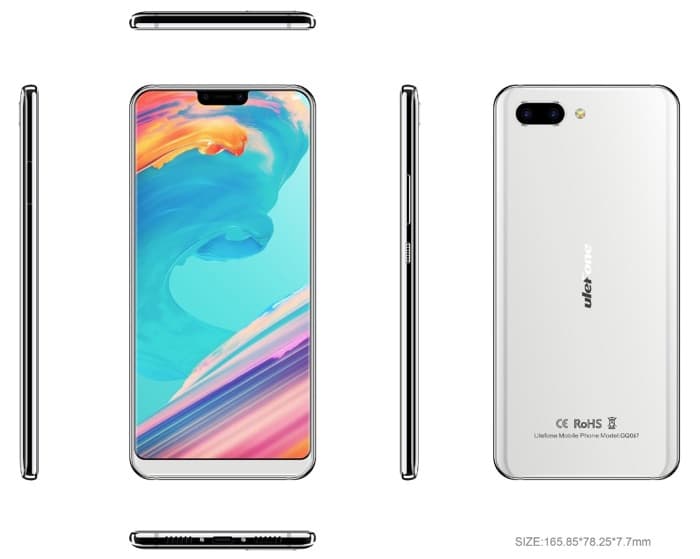 Ulefone have announced that they are launching a new smartphone at MWC next month, the Ulephone T2 Pro.

You can see a picture of this new smartphone from Ulefone above, as you can see from the picture the handset has an iPhone X style notch at the top of the display. We also know that the handset will come with a display that has a 19:9 aspect ratio, as yet there are no details on the exact resolution of the display.

We also know some of the specifications on the Ulephone T2 Pro, the company revealed that the handset will feature a new MediaTek Helio P70 processor, this is apparently the first smartphone to use this new processor. As we can see from the photo there is also a dual camera setup on the back of the display.

Unfortunately those are the only specifications that have been revealed about the device so far, we will have more information on this new smartphone when it launches at Mobile World Congress 2018 next month.