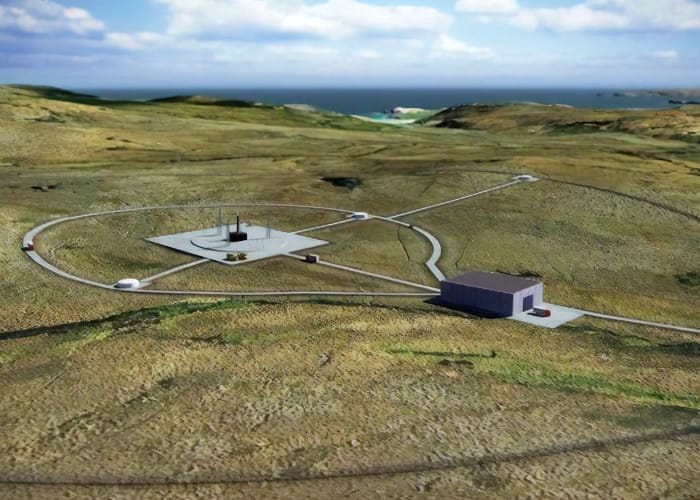 It has been revealed this week that a stretch of land located on the north coast of Scotland within the United Kingdom could be the U.K.’s first spaceport. Sutherland in Scotland is now being considered by the UK Space Agency as possibly the first spaceport to be located on UK soil. With the initial goal to start launches as early as 2020.

“The decision to support the UK’s first spaceport in Sutherland is tremendous news for our region and for Scotland as a whole,” said HIE’s chief executive Charlotte Wright. “The international space sector is growing and we want to ensure the region is ready to reap the economic benefits that will be generated from this fantastic opportunity.”

It has also been revealed that Lockheed is planning to bring the Electron rocket to Scotland from its current location in New Zealand. A British version of the vehicle would have a propulsion unit and satellite dispenser developed and built at Ampthill in Bedfordshire, Harwell in Oxfordshire, and in Reading. Watch the video below to learn more about what you can expect to take place at the proposed launch site. The BBC explains that time is of the essence.

“Time is short for the UK if it wants to capture a significant share of the nascent small launch market. UK regional authorities and rocket operators are going to have to move fast if they want to avoid the opportunities drifting away to other countries. There is a big responsibility on government, too. It has updated legislation but many details still need to be tied down, such as liability rules and safety requirements. If these are made too onerous, it will put up the price of launching satellites. The cost per kilogram-to-orbit has to be competitive.”