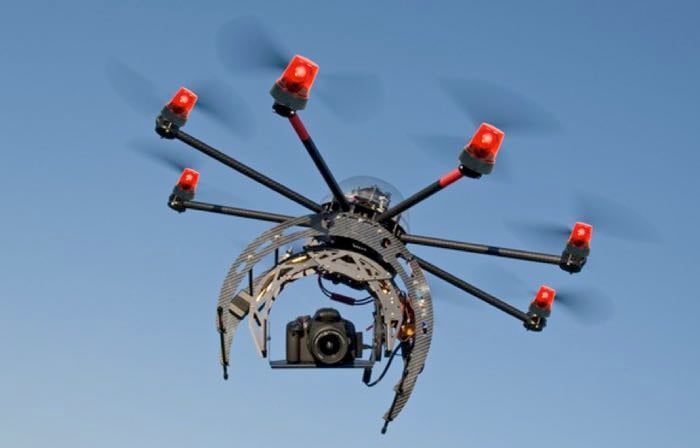 The UK Police will start using drones for surveying things like crash scenes of road accidents and also to keep an eye on protests.

The Sussex and Surrey Police Force has announced that they have received some new funding from the government and will start using drones shortly to aid with police work.

The Sussex Police force have been running drone trials in the UK for a while and have now been awarded an extra £250,000 in funding for UAV’s.

Assistant Chief Constable Steve Barry, whose portfolio includes the joint Operations department for Sussex and Surrey Police, said: “Some of the benefits of the UAV system have already been demonstrated during the relatively short period that we have had the equipment for.

“They can go to places where it is unsafe for officers and can gather evidence quickly that could be vital in an investigation or that could help us deploy officers to the right places at the right time, potentially allowing us to make life-saving decisions.

You can find out more details about the Sussex and Surrey Police Force plans for drones in the UK over at their website at the link below.