The MOD has unveiled a new unmanned combat air vehicle (UCAV) called Taranis, the project started in 2006 but their have been delays and the Taranis was supposed to go into flight testing this year, the flight tests will begin in 2011.

The Taranis project was supposed to cost the UK taxpayer about £125 million, but costs are now nearer £143 million, and the prototype could be used to develop unmanned bombers. 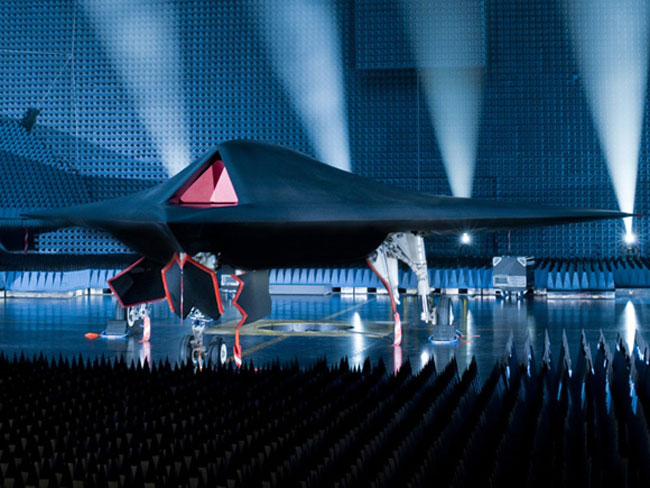