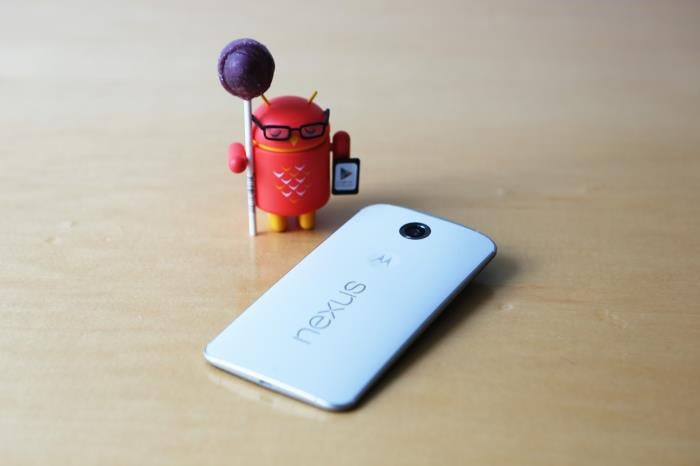 Google announced the other day that their new Nexus 6 would go up for pre-order in the U.S. on the 29th of October, the company has yet to reveal any details about the release of the device in the UK.

If you look at the UK Google Play store, the Google Nexus 6 is missing from Google’s list of devices, although their new Nexus 9 tablet is listed on the site.

Now it would appear that we have some information on why the Google Nexus 6 is absent in the UK Google Play store, the launch of the device is apparently delayed in the UK and this could happen in other countries as well.

The news comes from Paul O’Brien from MoDaCo, who mentioned on Twitter that we mat not seen the new Nexus 6 launch in the UK before December, you can see the tweet below.

Think you’re getting a Nexus 6 in the UK before December? Think again!

This could explain why Google have decided not to list the new Google Nexus 6 on their UK Google Play Store, the device has been listed on the US store since it was announced.

As soon as we get some sort of official word from Google on when their new Nexus 6 smartphone will be launching in the UK, we will let you guys know.