We ordered our iPad 2 on launch day here in the UK, which was March the 25th , we were told at the time of ordering that it would take around three weeks for it to be delivered, so it should have arrived around the 15th of April, our just arrived a couple of days earlier than expected.

It looks like other countries have also started receiving the iPad 2 orders earlier than expected as well,  with reports coming in from Germany , France and Italy. 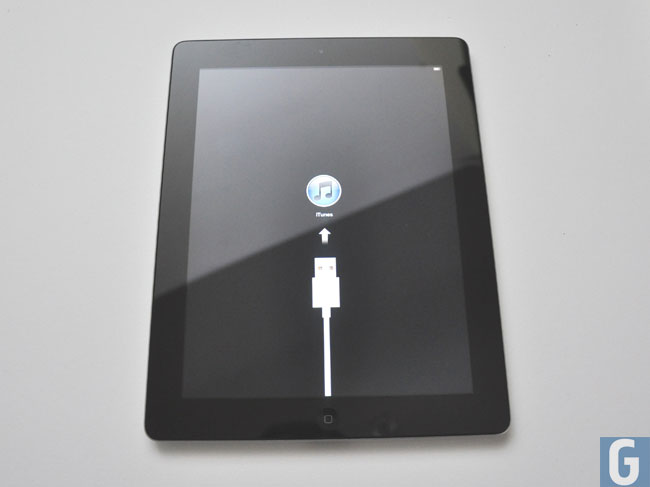 If you ordered an iPad 2 online on launch day and have had it delivered today, or are still waiting for it to turn up, leave a comment below and let us know.