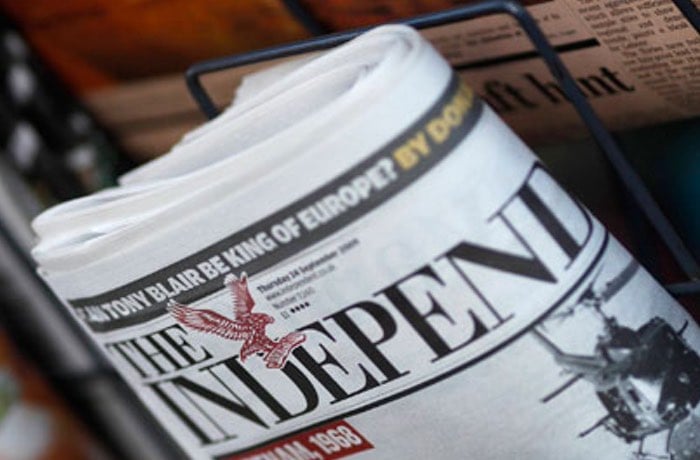 The UK Independent newspaper has this week announced that it will be dropping the paper version of its publication and will be moving to a digital online only version. Becoming the first UK newspaper to take such a move and ditch the traditional print paper-based publication.

The move has been made by ESI Media to help sustain the papers future and provide a profitable future, although there will be job losses when the change is made in the coming months.

The Independent has always been a pioneering newspaper with a track record of innovation. It has a proud heritage as Britain’s first truly independent national quality title. My family bought and invested heavily in The Independent because we believe in world-class quality journalism, and this move secures the future of these vitally important editorial values.

It will be interesting to see over the coming weeks and months whether other UK newspapers take similar action and decide to drop the traditional paper-based publications they are so well known for and decide to go fully digital into the future.