The UK’s Home Office website was unavailable for a couple of hours over the weekend, and according to a recent report by the BBC, the website was taken down by a distributed denial of service attack.

The Home Office website was offline from around 9pm BST on Saturday until around 5am on Sunday, and it is reported that the hacking group Anonymous is behind the attack. 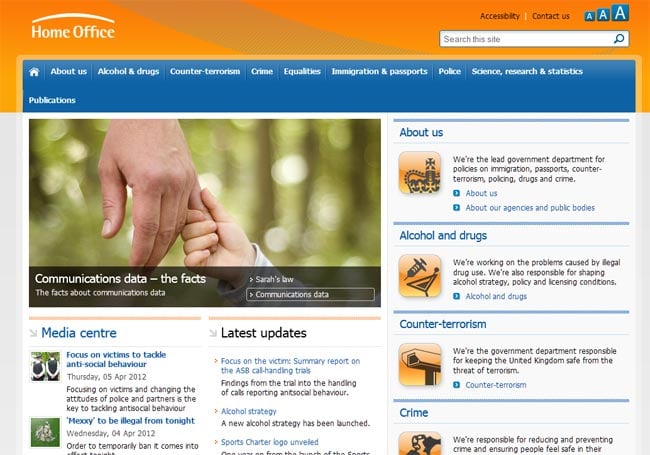 The UK Government are currently considering new surveillance laws which many people are against, and this could be one of the reasons for the attack, another could be because of the UK’s extradition treaties with other countries like the US.