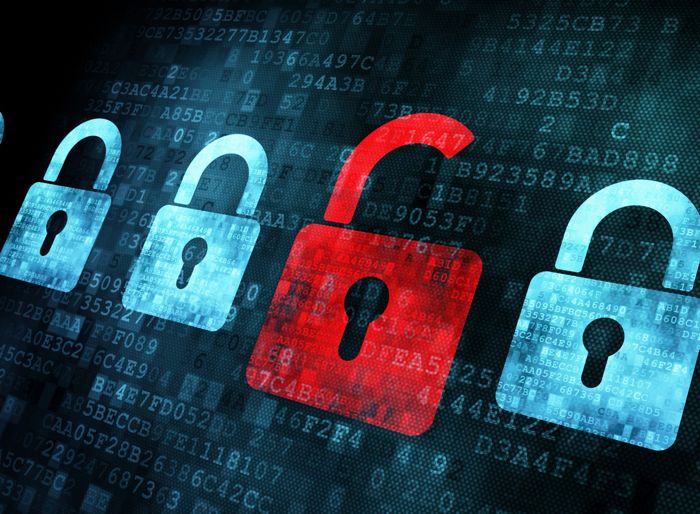 UK hackers could end up spending the rest of their life in prison is they are found guilty of carrying out a cyberattack that threatens national security.

The new measures were announced as part of the proposed serious crime bill, which was revealed in the Queens Speech yesterday.

Hackers in the UK who carry out “cyberattacks which result in loss of life, serious illness or injury or serious damage to national security, or a significant risk thereof”, could get a full life sentence if they are found guilt in court.

As well as life sentences, other cybercrimes could also carry harsher sentences if the new law goes through, and hackers who carry out attacks against UK business and also commit industrial espionage could face up to 14 years in jail, the current maximum sentence for this crime is 10 years.

The bill will have to go through parliament before these new laws come into place, and it already has a number of critics, who say that the existing laws that are in place are already sufficient.

It will be interesting to see if these new laws come into place in the future, and whether the UK government can convince parliament that they will put and end to serious cyber crimes.