It seems that Google’s Android platform is becoming more popular in the UK, according to analysts GfK Retail and Technology, who are reporting that Android smartphone sales are up 350 percent for the second quarter of 2010, over the 1st quarter.

In quarter one of 2010 Android’s share of the UK mobile contract market was around three percent, this has risen to 13.2 percent in quarter two or 2010. 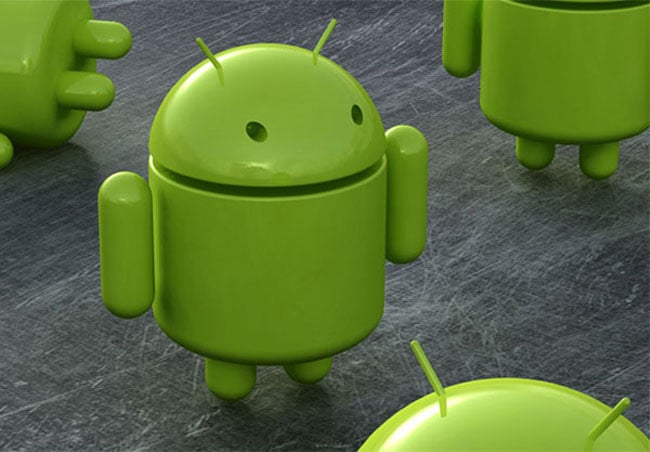 This is quite an impressive number and it will be interesting to see what the sales results are like for the next quarter and whether Android smartphones will be able to keep up this sort of pace.