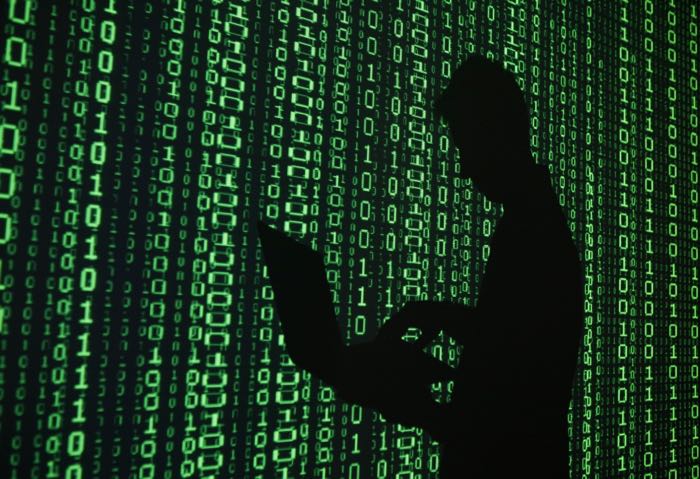 The latest leaks from Edward Snowden claims that both UK and US spy agencies hacked into the worlds largest SIM card maker to steal the encryption keys for their SIM cards.

The news comes in the form of a new report from The Intercept, who have received information from Edward Snowden regarding the alleged hack.

The company in question is called Gemalto, who are based in the Netherlands and they produce chips and SIM cards that are used in smartphones by major carriers like Verizon, T-Mobile, AT&T, Sprint and  many more, in total 450 wireless carriers worldwide use their technology.

Gemalto have just issued a statement relating to the alleged hack by the US and UK spy agencies, where the company says that they had no knowledge that these agencies were attempting to breach their security, you can see part of the statement below.

A publication reported yesterday that in 2010 and 2011, a joint unit composed of operatives from the British GCHQ (Government Communications Headquarters) and the American NSA (National Security Agency) hacked SIM card encryption keys engraved in Gemalto (Euronext NL0000400653 – GTO) and possibly other SIM vendors’ cards. The publication indicates the target was not Gemalto per se – it was an attempt to try and cast the widest net possible to reach as many mobile phones as possible, with the aim to monitor mobile communications without mobile network operators and users consent. We cannot at this early stage verify the findings of the publication and had no prior knowledge that these agencies were conducting this operation.

Gemalto, the world leader in digital security, is especially vigilant against malicious hackers, and has detected, logged and mitigated many types of attempts over the years. At present we cannot prove a link between those past attempts and what was reported yesterday.

You can find out more details about the alleged hack of the world’s largest SIM card maker over at The Intercept.