In its fourth quarter financial results THQ has revealed that its uDraw GameTablet currently only available on the Wii will also be arriving as an PS3 and Xbox 360 peripheral.

If your not familiar with the uDraw GameTablet, its a wireless tablet with a 6 x 4 inch drawing area and has a tethered stylus and has been designed to enable players to interact with each other and their Wiis, as they explore their creative sides.  On the current Wii version the uDraw GameTablet integrates with the Wii Remote which provides motion control capabilities and button control to the tablet when required. 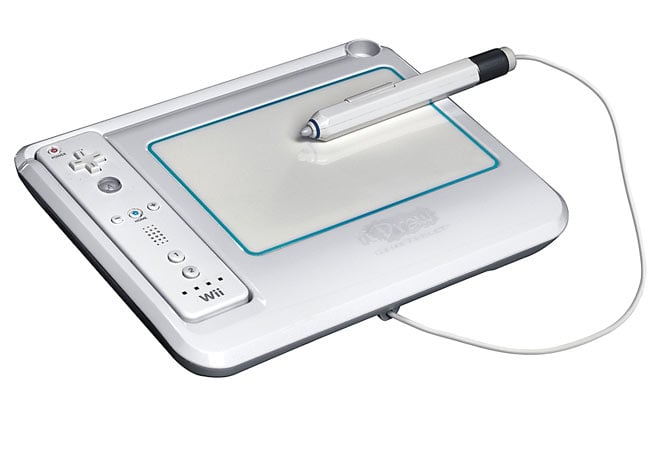 Unfortunately no information on pricing or worldwide availability has been released as yet but THQ says the new uDraw would be arriving “this holiday”. If any more information comes to light as always we will keep you posted.