Last year, Ubuntu revealed they will launch Ubuntu-powered smartphones this year, and we even saw a few rumors and glimpses of what it could be. We even saw some leaked images of the Meizu MX3 running Ubuntu, suggesting that it might be one of the companies to embrace the new OS.

Now, Canonical announced they have signed agreements with two OEMs, including BQ and Meizu, who will launch Ubuntu powered smartphones later this year. 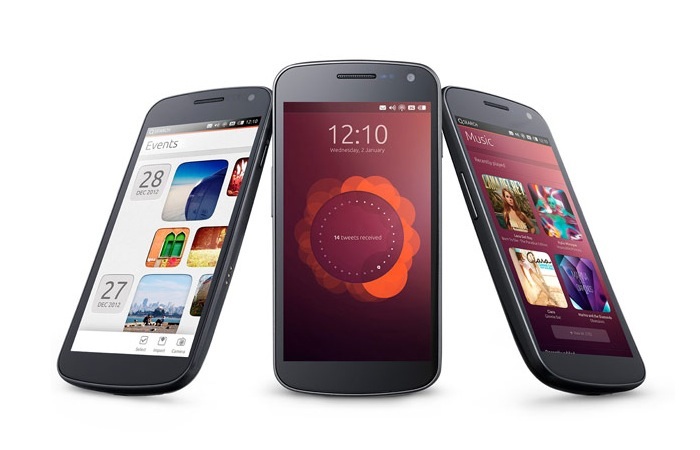 Mark Shuttleworth says additional details about the OS will be shared at the Mobile World Congress next week, but we’re wildly guessing Meizu might launch a rebranded Meizu MX3 as seen before.

“The mobile industry has long been looking for a viable alternative to those that reign today. Ubuntu puts the control back into the hands of our partners and presents an exciting platform for consumers, delivering an experience which departs from the tired app icon grid of Android and iOS and provides a fluid, content-rich experience for all,” says Mark Shuttleworth, founder of Canonical and Ubuntu.

Canonical did introduce Ubuntu for a few Android devices, including the Nexus line up, but they don’t have their own hardware and smartphones that comes pre-loaded with Ubuntu OS.

Well, Ubuntu is a pretty decent OS, but the question is: can it survive in the competitive smartphone market dominated by iOS and Android? Windows Phone is slowly going up the ranks, and it’s going to be a tough challenge to make sure they come up with something interesting to attract users, may some exclusive HD games. Let’s just wait for MWC, we’ll bring you more details as they surface.