If you have been patiently waiting for the arrival of the new Ubuntu Phone OS which was first unveiled earlier this year, you will be pleased to learn that a Ubuntu Phone OS developer preview is going to be released on February 21st 2013.

The new Ubuntu Phone OS developer preview will allow you to install the new smartphone operating system on either the Samsung Galaxy Nexus and Google Nexus 4 to try it out. Watch the video after the jump to see it in action at the recent CES 2013 show. 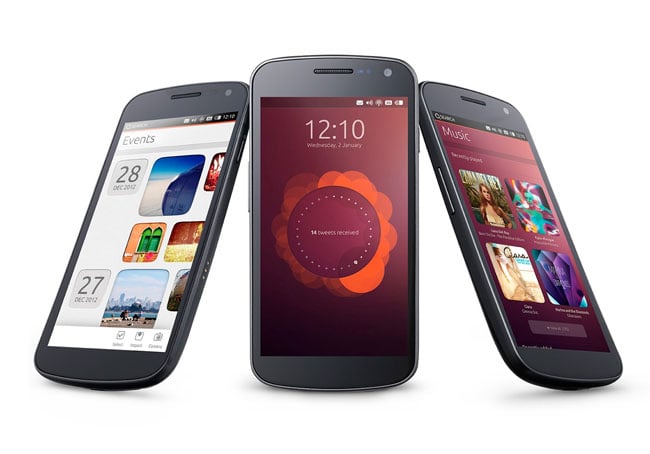 Even though Ubuntu Phone OS is still in development at the moment and smartphones running the operating system aren’t expected to arrive until late in 2013. The release of the Ubuntu Phone OS developer preview will allow those interested in the new mobile OS to try out some of its features. Canonical explains a little more about the development process for their new Ubuntu Phone OS :

“Recently we announced the Ubuntu Phone OS and as part of the phone platform we are inviting our community to participate in building the core set of apps that will ship with the phone. This provides a fantastic opportunity to create software that could run on millions of handsets! We have already reached out to our community for programming volunteers (we did this on the launch day) and we are also inviting design suggestions for the apps.”