We have already seen a video of the new Ubuntu OS running on the Galaxy Nexus, and now we have another one which was put together from the guys over at PocketNow.

The video below gives us a more in depth look at the new Ubuntu OS, and we get to have a look at some more of the features of the Ubuntu OS, it certainly looks very interesting from the video. 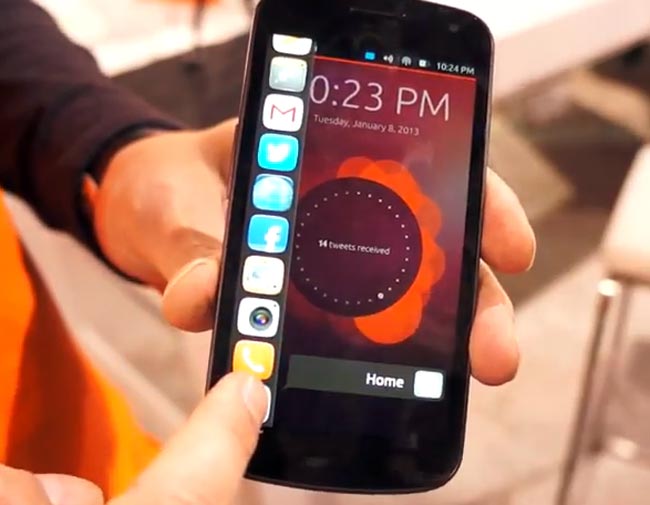 Canonical have not announced any details on which manufacturers will decide to use the Ubuntu OS, and there are also no details on carriers as yet, but we suspect a number of manufacturers may be interested in it when it is released.