If you were interested in the new Ubuntu Phone smartphone operating system unveiled by Canonical earlier this month ahead of CES 2013. A video created by Brad Linder at CES 2013 this week might be of interest to you, and show a more detailed hands on look at the new Ubuntu Phone OS. Check it out after the break. 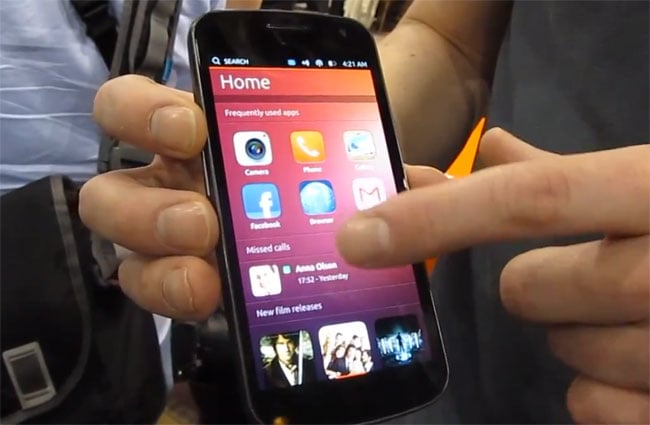 “By bringing its leading open PC platform to the mobile arena, Canonical gives handset manufacturers and mobile carriers the ability to converge phone, PC and other thin client access into a single device. “

No hardware manufacturer or carrier support has been announced as yet by Canonical for its new Ubuntu Phone OS, but as soon as more information comes to light we will keep you updated as always.